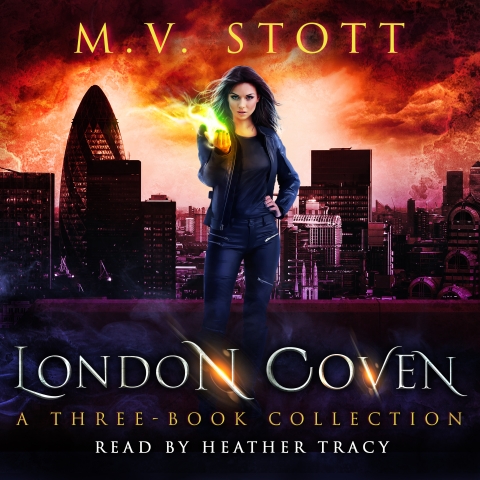 A witch’s familiar must protect London from the monsters that lurk in the shadows; the creatures that seek to unravel the fabric of things and send a city to hell. 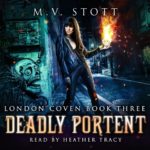 The third and final adventure in the London Coven trilogy is now available. Stella Familiar has meddled with the dark arts and opened the door to the evil inside of her trusted sidekick David. Available for download here. 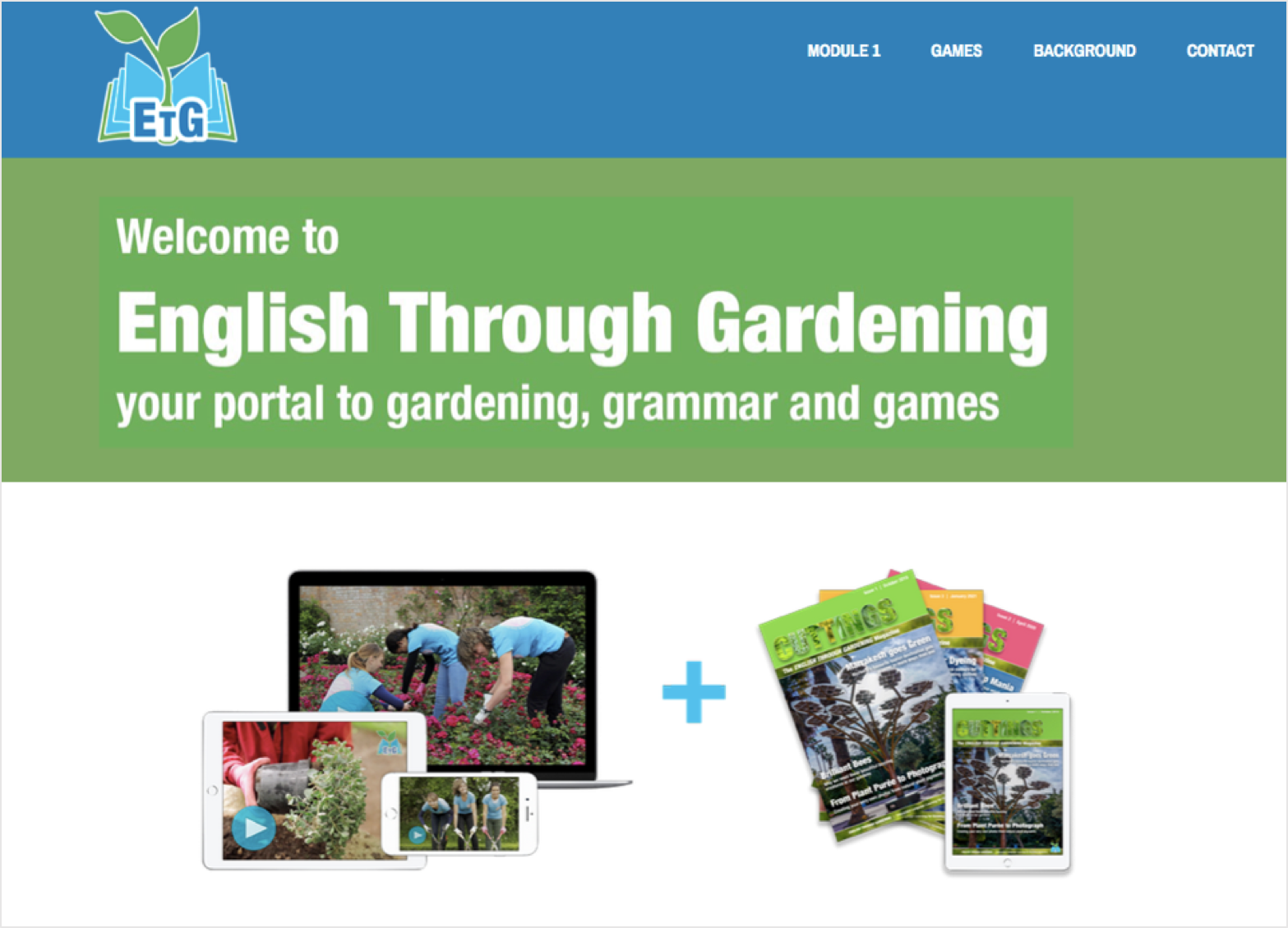 English Through Gardening was officially launched at the BBC Gardeners World exhibition in June and I’m proud to have contributed my voice to this non-profit language resource for young people.

The project emerged from cultural exchanges with young people in Morocco, Spain and the UK, facilitated by the small charity REEP.

The second adventure in the London Coven trilogy is now available. Catch up with Stella Familiar and her sidekick David as they battle against a malevolent force which is making the children of London fall asleep, never to awaken. Download it now. 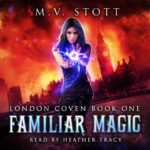 The first audiobook in the London Coven trilogy from the amazing guys at Uncanny Kingdom is now available. I’ve never produced so many weird voices in the booth before! Treat yourself and download it now.

Dealing with a Narcissistic Mother 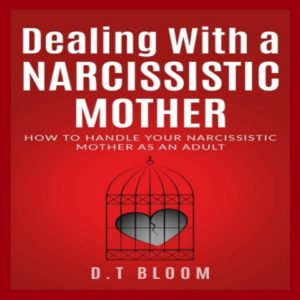 The final audiobook in a trilogy by D T Bloom is now out and flying off the shelves. It’s clearly a hot topic! More details here. 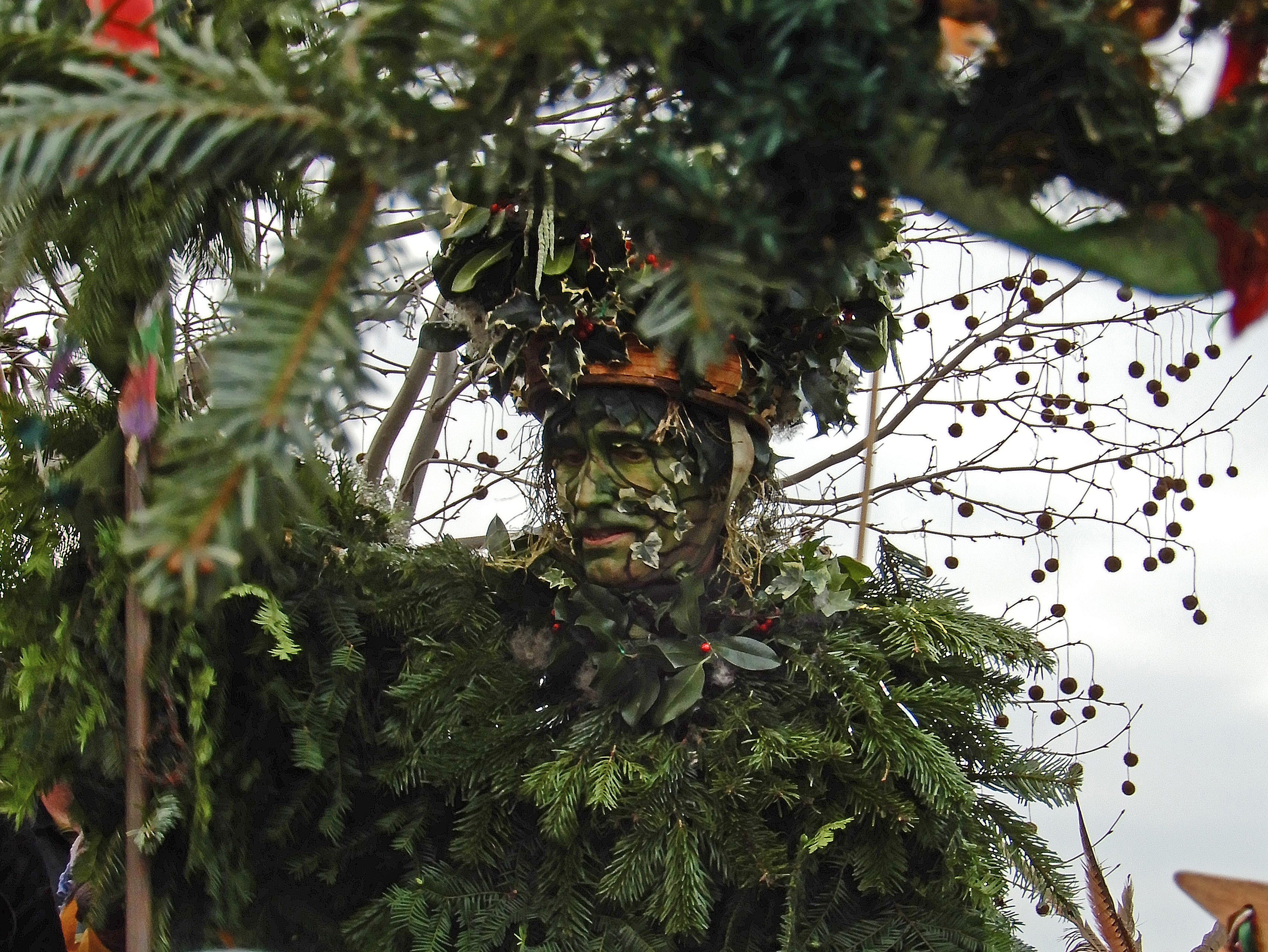 Heading towards its quarter-century of Bankside mumming, I’ve been helping the Lions part to celebrate Twelfth Night on Bankside for almost as long.

Joosung  Kwon joined us this year to produce a lovely short film about our shenanigans. Click on the picture to watch. 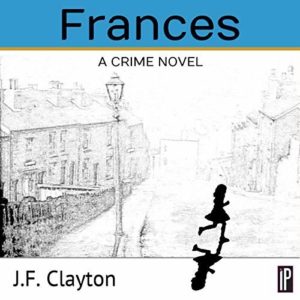 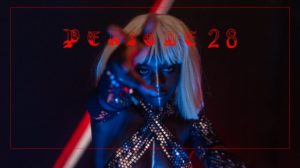 I recently voiced the poetic narration for Periode 28, a beguiling short film shot on Super 8 from the lovely team at Blitz Opaque.  Take a sneaky peak at it here. 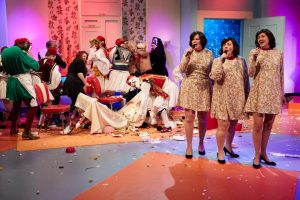 I had the pleasure of appearing in both series of Harry Hill’s Tea Time as one of the Delia Smiths who sing at the end of show.

Harry Hill’s Tea Time is part chat show, part cookery show where celebrity guests learn to make such delicacies as chicken à la Tom Jones. If you relish the idea of Hugh Fearnley Whittingstall sitting in a wheelie bin singing “since you’ve bin gone”, head over to Now TV to catch up!

There’s also a lovely write-up of the mayhem and carnage in The Guardian, just so you know what to expect. 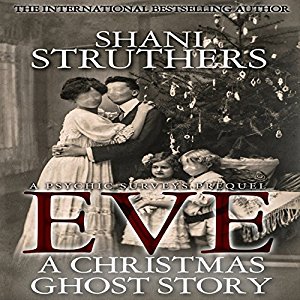 I’m proud that the wonderful psychic thriller, Eve: A Christmas Ghost Story by Shani Struthers, is garnering five star reviews for its narration. Download it from Audible here. 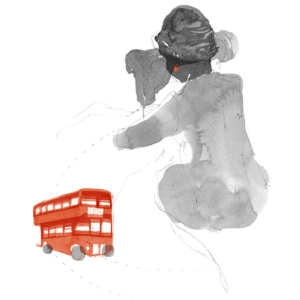 A free mobile app has been launched which puts Hackney’s creative and radical past onto the map through immersive Audiotours and bite-sized sketches.

There are 60 Sketches on the themes of Hackney Writers, Community Action, Education and Contemporary Voices. I have recorded a couple of voices for the Working Women bus tour.