For audiodrama enquiries, please get in touch directly via the Contact page. 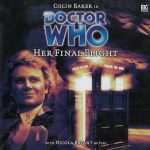 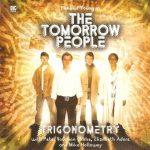 The original Tomorrow People, John, Elizabeth, Mike and Stephen, thirty years on. I was such a fan as a kid, so this was a dream come true! 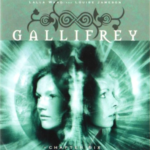 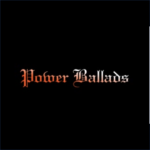 A temp is sent to the Department for Culture, Media & Sport, where she finds herself assigned to an elite group of rock and pop stars who combat alien intelligences …
Listen to the whole play here.

Back in the day, I recorded a number of audio/radio dramas for BBC Radio 4 and Big Finish, as well as indie writers, and loved it. After a sabbatical in rural France, I returned to London, set up a home studio and launched myself into audiobooks, the perfect proving ground for creating authentic and engaging characters, often through an entire series. Throw games into the mix, and dramatic performance is my favourite audio work.

I played Ria (the Doctor’s companion) in Audio Visuals, the original unlicensed series of Doctor Who audio drama waaaaay back when! I was even made into a cartoon! 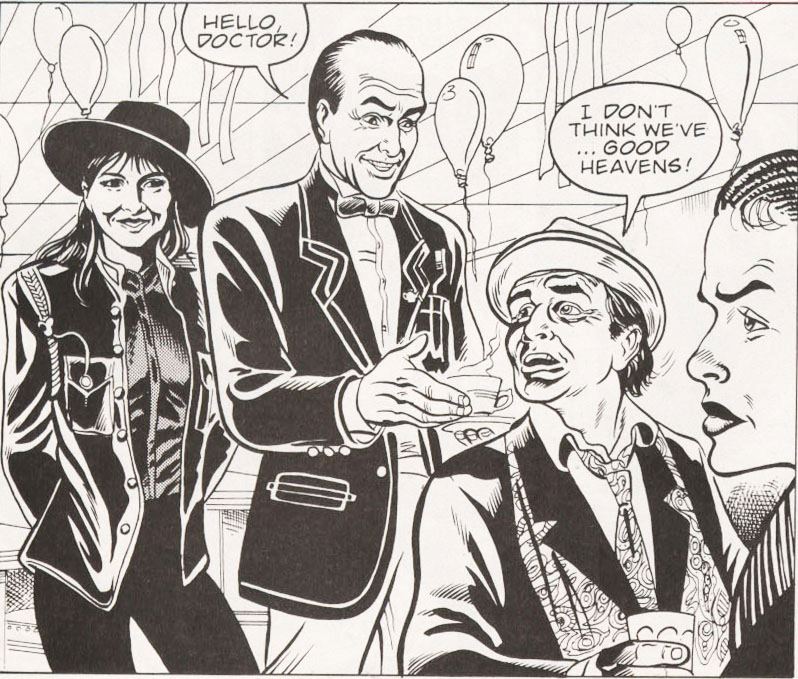